The Ladders at Madison Square Garden in New York (NYC)

Here we are! Our American adventure is finally about to begin. This afternoon at 4:00 pm we will perform at Madison Square Garden in New York City. You will be able to follow the live streaming from this page at 22:00 Italian time. 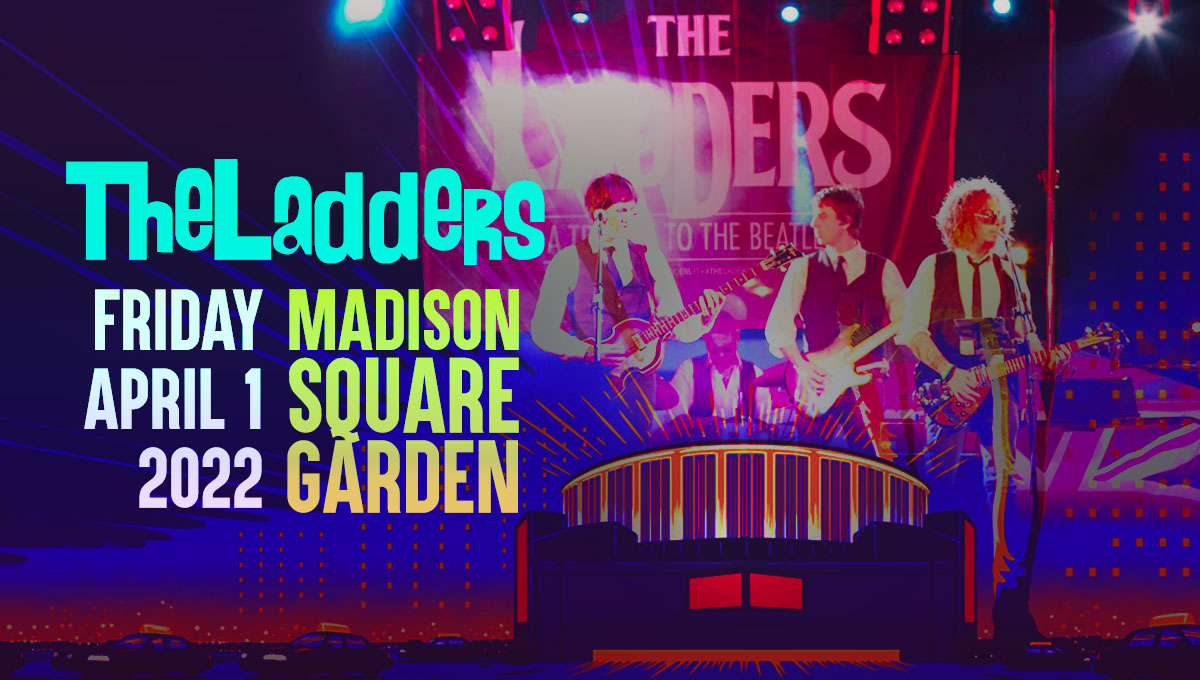 Here we are! Our American adventure is finally about to begin. This afternoon at 4:00 pm we will perform at Madison Square Garden in New York City. You will be able to follow the live streaming from this page at 22:00 Italian time.

Our performance will take place as part of the "Beatles Around the World" cycle featuring many Beatle-bands from all over the world as well as some illustrious personalities.

Tonight will not be our only performance in the States. Infact it will be followed by two other gigs: Philadelphia (Friday 8) and Miami (Friday 15) and all the events can be followed in live streaming.

The path to reach this goal was exciting but also very demanding for us. There were many moments in which we wanted to give up, but in the end we held out and the result fell out of the sky when we least expected it.

All thanks to our irreplaceable collaborators from the East Coast Ichthyic Agency who believed in us and gave us this great opportunity. 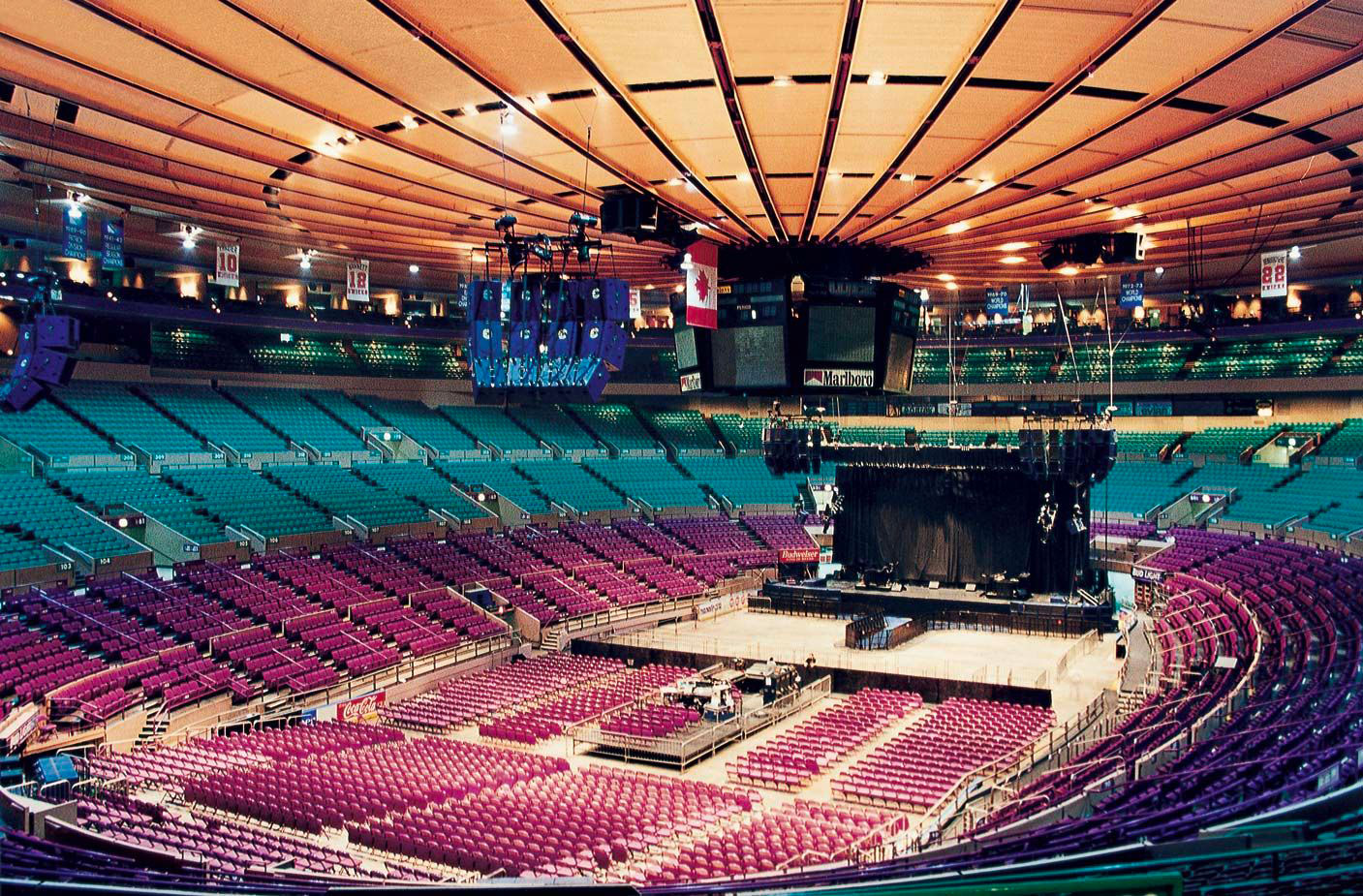 Madison Square Garden, colloquially known as The Garden or by its initials MSG, is a multi-purpose indoor arena in New York City. Located in Midtown Manhattan between Seventh and Eighth avenues from 31st to 33rd Street, it is situated atop Pennsylvania Station. It is the fourth venue to bear the name "Madison Square Garden"; the first two (1879 and 1890) were located on Madison Square, on East 26th Street and Madison Avenue, with the third Madison Square Garden (1925) farther uptown at Eighth Avenue and 50th Street.

Originally called Madison Square Garden Center, the Garden opened on February 11, 1968, and is the oldest major sporting facility in the New York metropolitan area. It is the oldest arena in the NBA and the NHL. In 2016, MSG was the second-busiest music arena in the world in terms of ticket sales, behind The O2 Arena in London.[5] Including two major renovations, its total construction cost is approximately $1.1 billion, and it has been ranked as one of the 10 most expensive stadium venues ever built.[6] It is part of the Pennsylvania Plaza office and retail complex, named for the railway station. Several other operating entities related to the Garden share its name.

Madison Square Garden hosts more high-profile concert events than any other venue in New York City. It has been the venue for Michael Jackson's Bad World Tour, George Harrison's The Concert for Bangladesh, The Concert for New York City following the September 11 attacks, John Lennon's final concert appearance (during an Elton John concert on Thanksgiving Night, 1974) before his murder in 1980, and Elvis Presley, who gave four sold-out performances in 1972, his first and last ever in New York City. Parliament-Funkadelic headlined numerous sold-out shows in 1977 and 1978. Kiss, who were formed in the arena's city and three of whose members were city-born, did six shows during their second half of the 1970s main attraction peak or "heyday": four winter shows at the arena in 1977 (February 18 and December 14–16), and another two shows only this time in summer for a decade-ender in 1979 (July 24–25). Billy Joel, another city-born and fellow 1970's pop star, played his first Garden show on December 14, 1978. Led Zeppelin's three-night stand in July 1973 was recorded and released as both a film and album titled The Song Remains The Same. The Police played their final show of their reunion tour at the Garden in 2008.

April Fools' Day or April Fool's Day is an annual custom on 1 April consisting of practical jokes and hoaxes. Jokesters often expose their actions by shouting "April Fools!" at the recipient. Mass media can be involved in these pranks, which may be revealed as such the following day. The custom of setting aside a day for playing harmless pranks upon one's neighbour has been relatively common in the world historically.