Beatles cover by The Ladders

Our first Beatles video-cover is a song written by Paul, who based the lyrics on a challenge made to him by his Aunt Lil. Infact she said to him, «Why do you always write songs about love all the time?…» The rest is history…

«We always try to do something different. And this idea's a bit different. Years ago my Auntie Lil said to me, “Why can't you ever write about a horse or the summit conference or something interesting?” So I thought, “All right, Auntie Lil. I'll show you.”» —Paul McCartney, 1966

«I arrived at Weybridge and told John I had this idea of trying to write off to a publishers to become a paperback writer, and I said, “I think it should be written like a letter.” I took a bit of paper out and I said it should be something like, “Dear Sir or Madam, as the case may be…” and I proceeded to write it just like a letter in front of him, occasionally rhyming it … And then we went upstairs and put the melody to it. John and I sat down and finished it all up, but it was tilted towards me — the original idea was mine. I had no music, but it's just a little bluesy song, not a lot of melody. Then I had the idea to do the harmonies, and we arranged that in the studio.» —Paul McCartney, 1994

Recorded and mixed by Massimo Gerini.
Video by Brizio Romagnoli.

We were there, in 2011, when Paul McCartney came in Italy with his On the Run Tour. It was November 26 at the Unipol Arena in Bologna. Here is a song from that concert, filmed by us: Paperback Writer (with a great new instrumental part before the last verse). 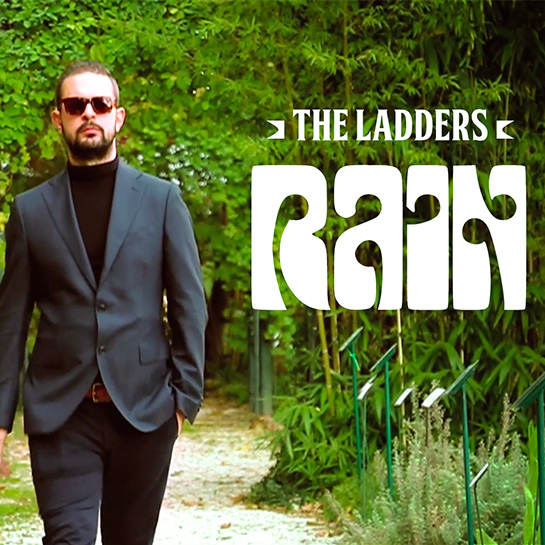 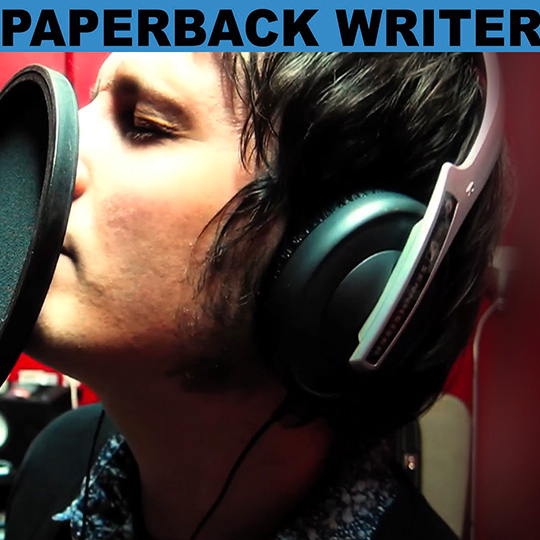 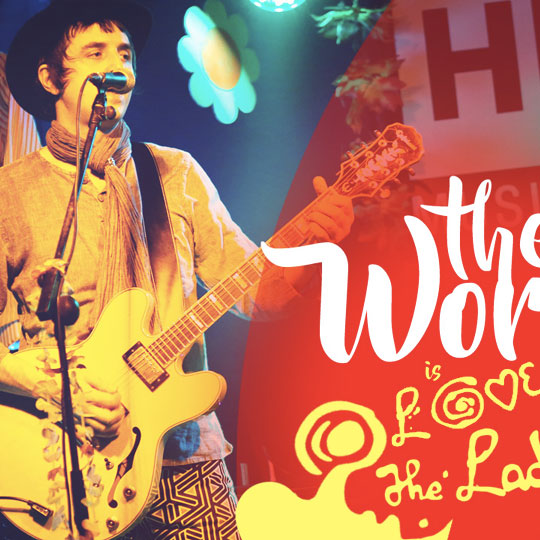 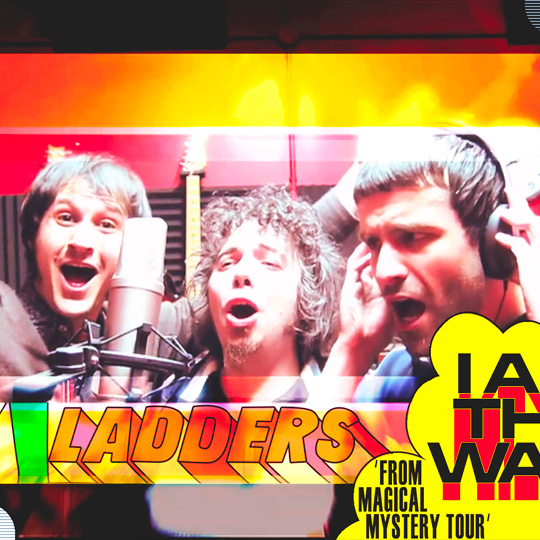 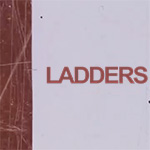 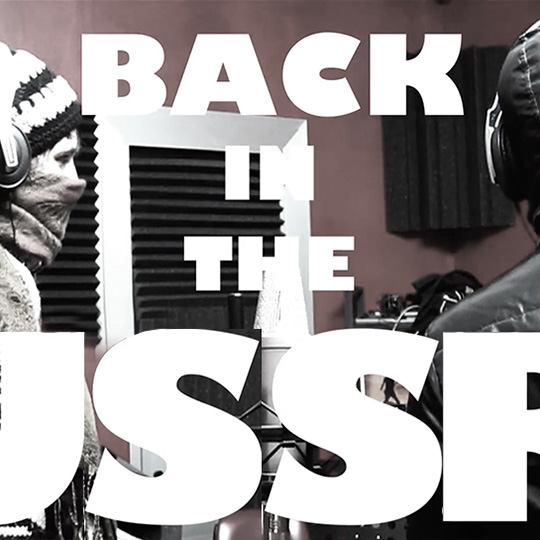 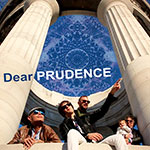 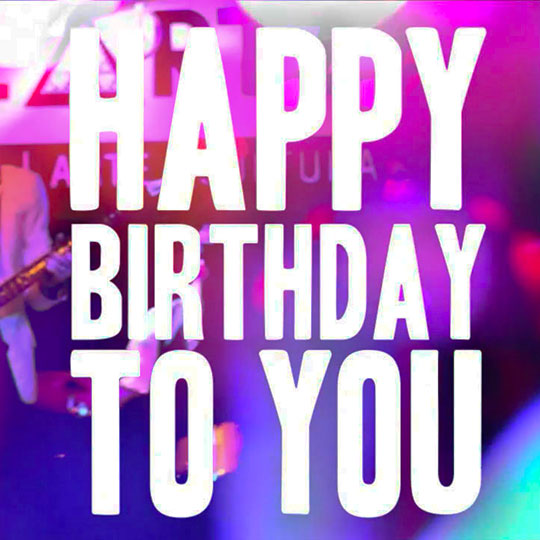 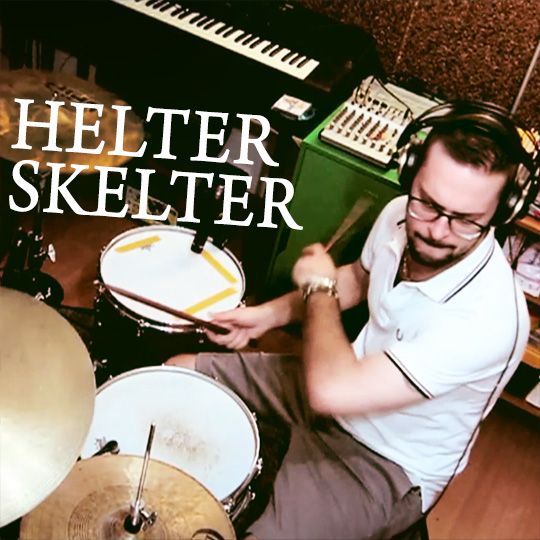 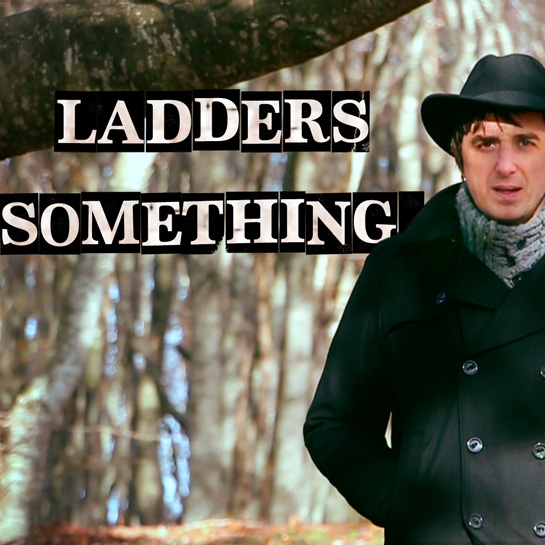 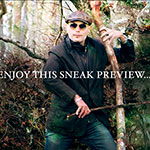